Eight Movies That Showcase the Bond Between Caregivers and Clients

Eight Movies That Showcase the Bond Between Caregivers and Clients 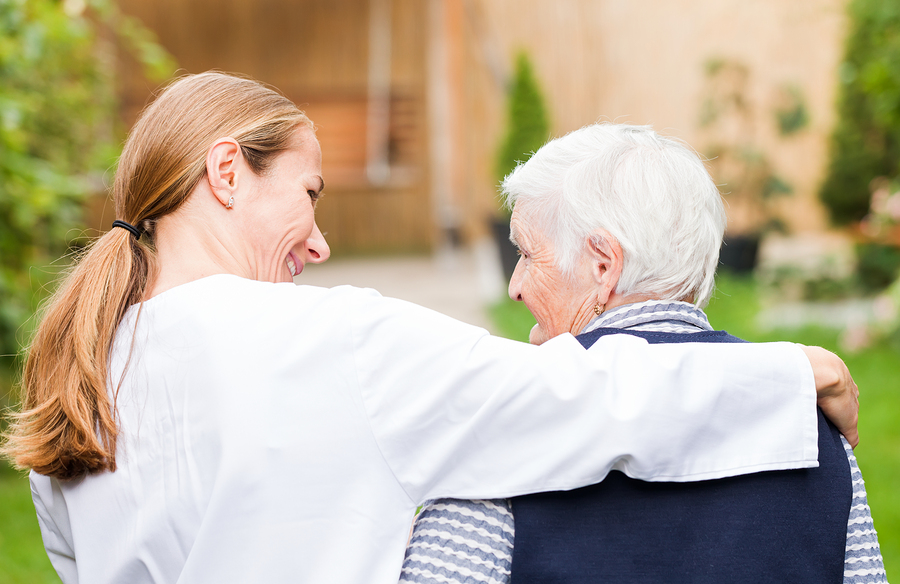 Your mom needs help around her home, but she’s understandably nervous. Watch these eight movies together to give her the chance to see elder care in action.

This Australian film from 2012 features Steve, an ex-con who’s trying to start over. He struggles to find work. But Meals on Wheels hires him. One of his clients is an elderly woman, cared for by her son. The ex-con finds himself bonding with the son and finally feeling like part of a family.

In 2017, a movie about the changing relationships between a son and his dad won multiple awards. It also caught the Alzheimer’s Association’s attention for its realism in portraying the stages of the disease and the benefits of bringing in outside help.

The Caregiver finds a young Filipino woman leaving her country and son. She heads to London to become a caregiver. Once Sarah has enough money, her son plans to join her.

Meanwhile, Sarah’s husband follows her. He starts to change when he’s unable to pass the nursing exam. She forms a strong bond with an elderly man she’s caring for. It’s through his actions that she realizes what truly makes her happy.

Dorotya, a refugee, who takes a job as a caregiver to pay the bills. Her client, an established Shakespearean actor, wants nothing more than to be left alone for what little time he has left. But their connection starts to change both of their lives.

Morgan Freeman’s character, Bode, is hired by Miss Daisy’s son to drive her around after it becomes clear she cannot drive safely. Despite her initial annoyance, she bonds with Bode. She hires him to be her full-time driver and also prepare her meals.

While The Locket is set in an assisted living community, the role of caregiver and client is still clear. Vanessa Redgrave’s character lives in an upscale assisted living apartment. She is assigned a new caregiver who dropped out of college to care for his dying mother. He takes the job at the suggestion of his doctor. He soon bonds with his client and decides to make her final years unforgettable.

After Kristin, a socialite, receives a diagnosis of ALS, she requires the help of a full-time caregiver. An immigrant from Senegal takes the job. Despite their differences, the two become great friends.

Kevin Hart plays Dell, an ex-con struggling to find a place after he’s released from prison. He is offered a job as a caregiver to Philip (Bryan Cranston). While Philip starts to give up after becoming a quadriplegic, Dell wants him to live life to the fullest. So, Dell sets out to ensure that he does exactly that.

The bond between professional caregivers and their clients is strong. These movies show what it can be like to bring elder care services into your mom’s life. Call an agency to learn more.

If you or an aging loved one are considering hiring Elder Care in Shadyside, PA, please contact the caring staff at In-Home Quality Care today. Serving the Greater Pittsburgh Area since 1990! Call 412-421-5202